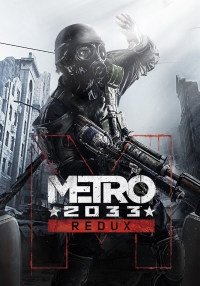 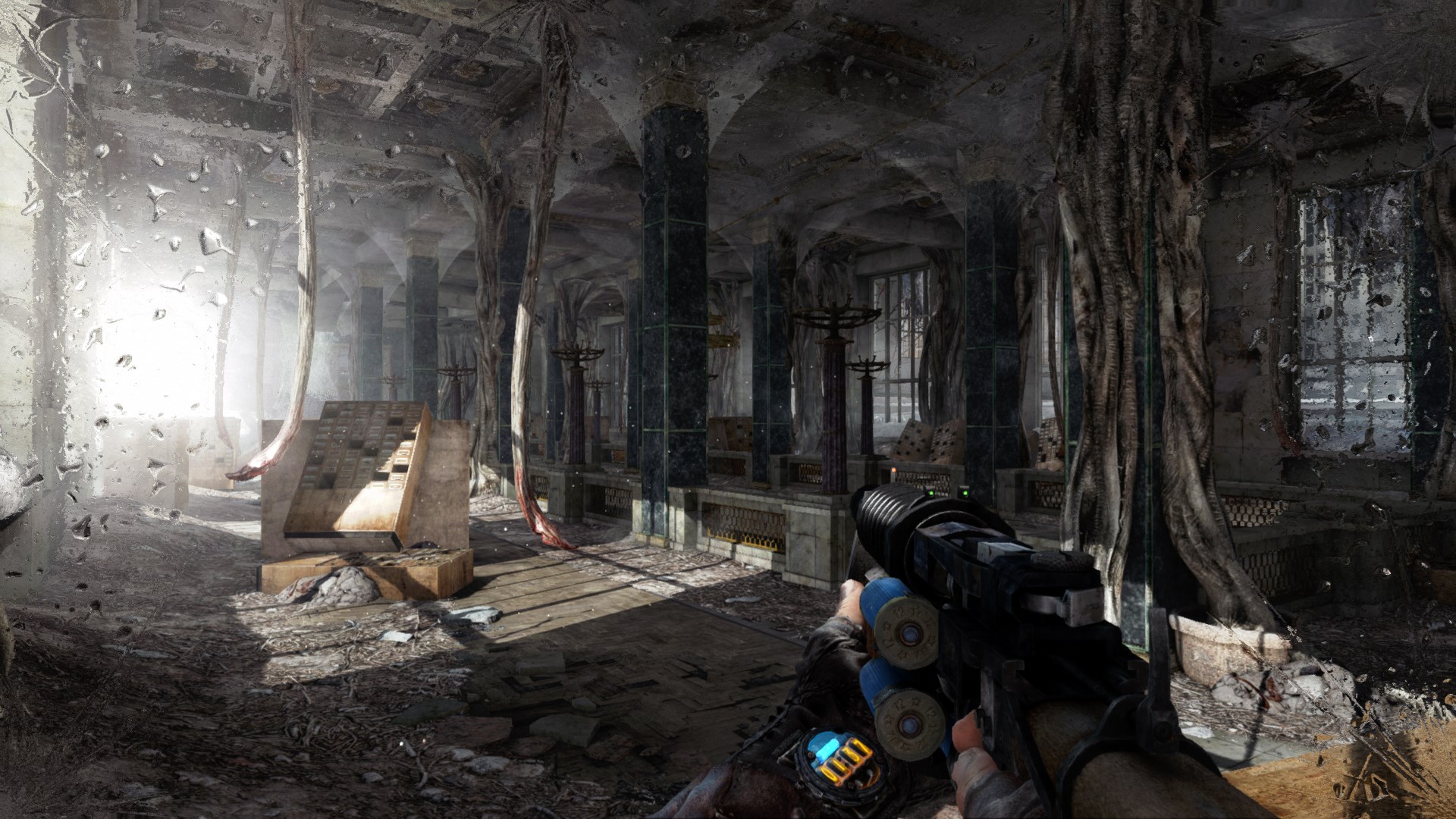 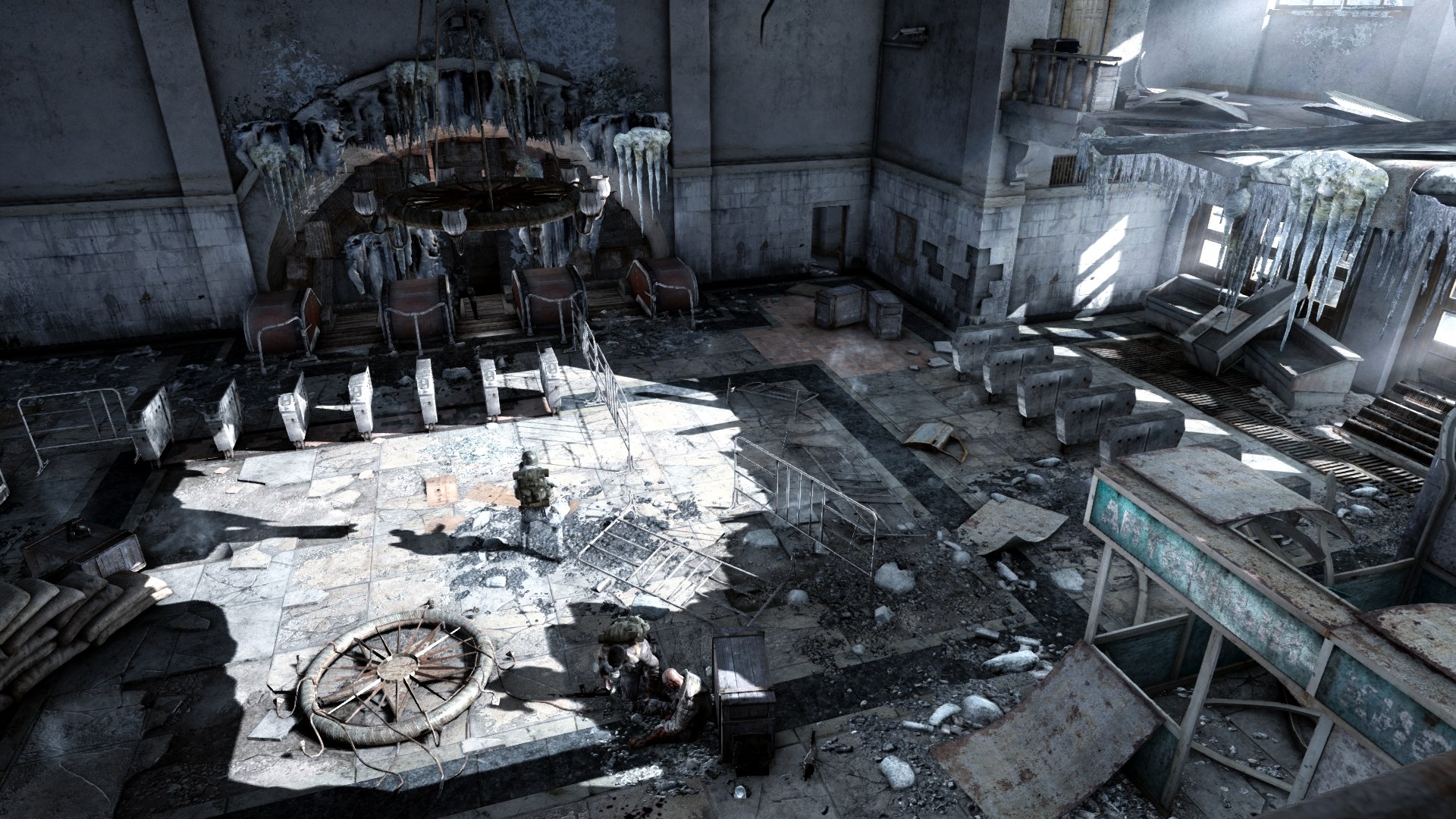 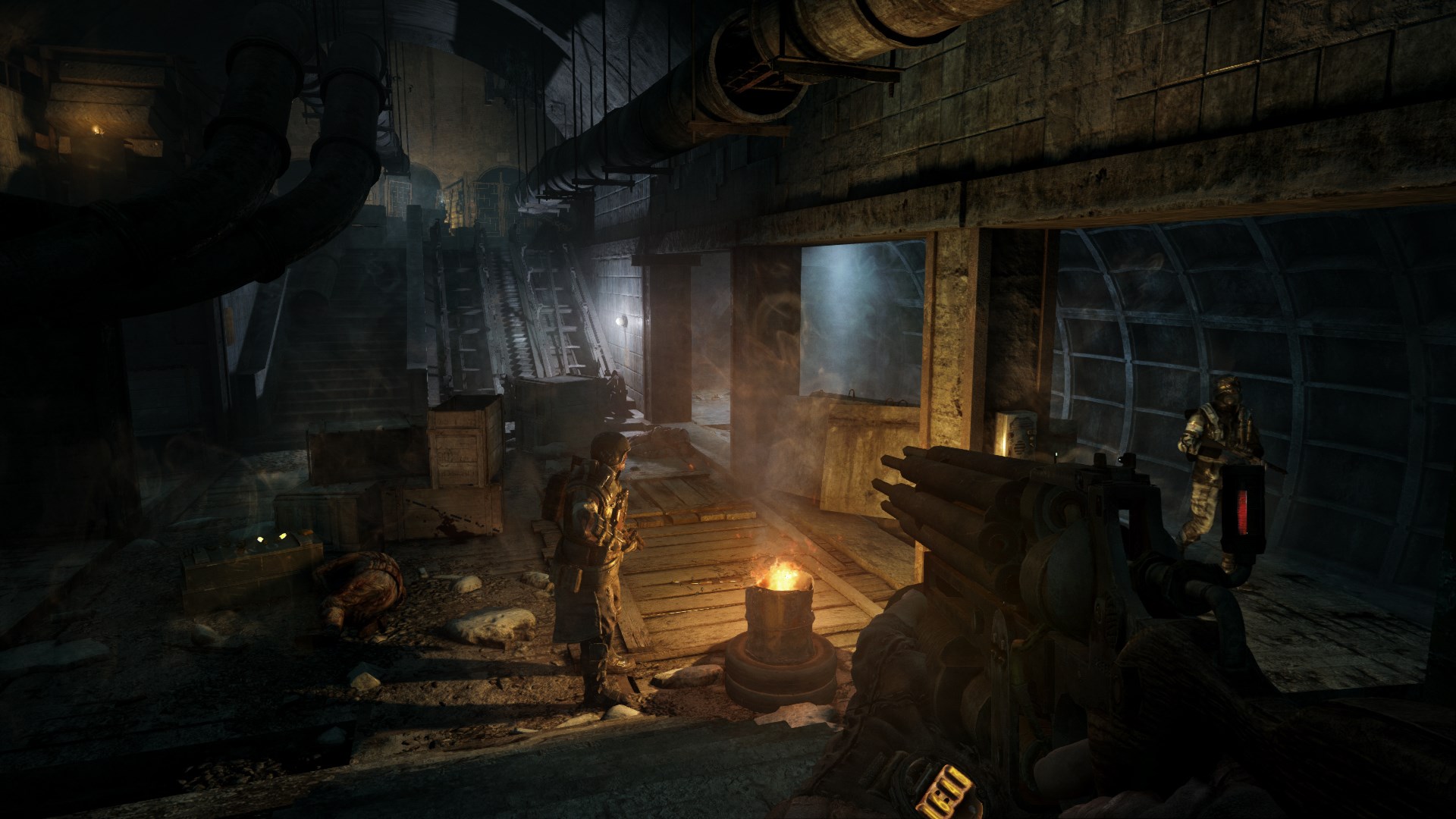 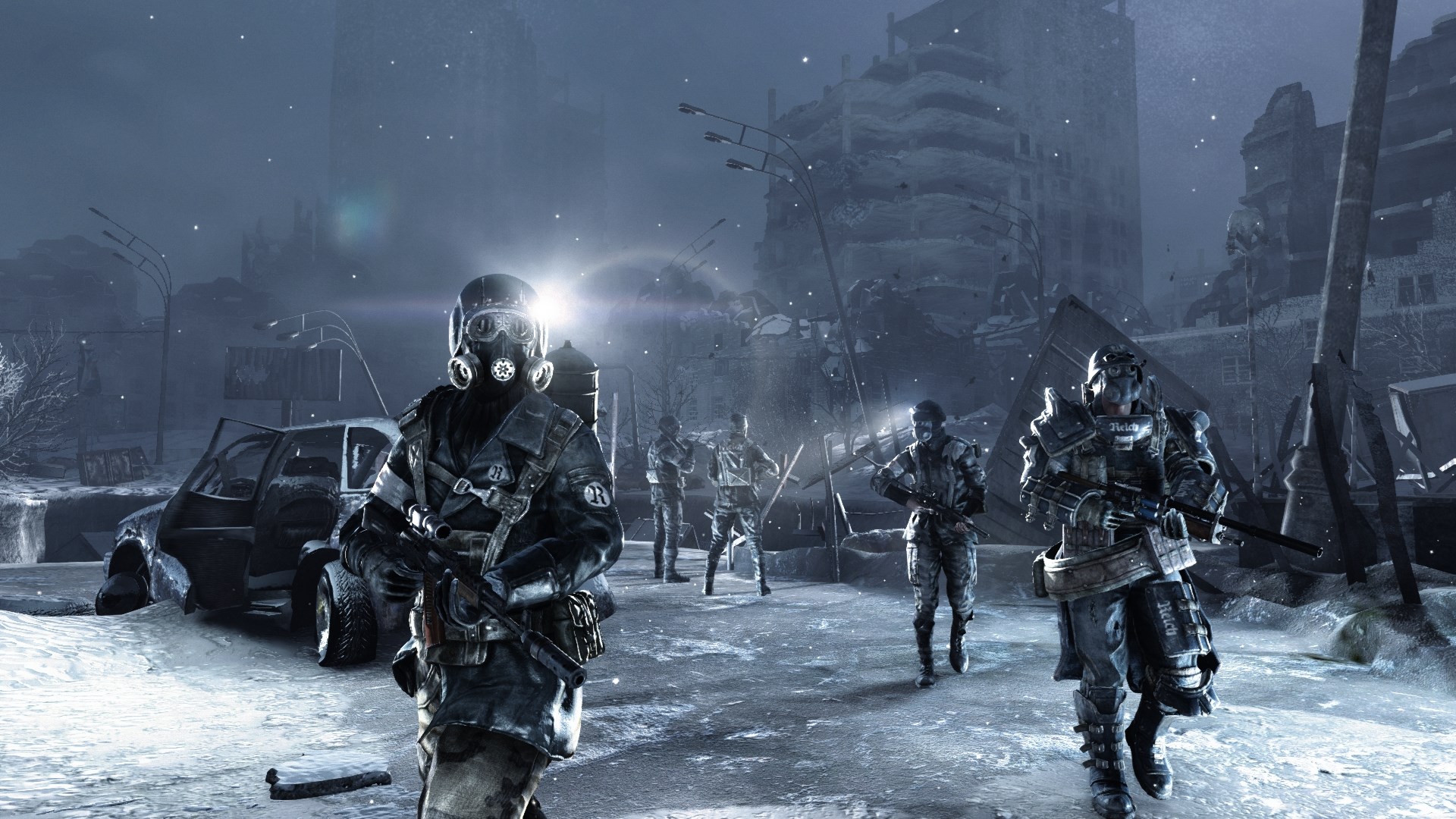 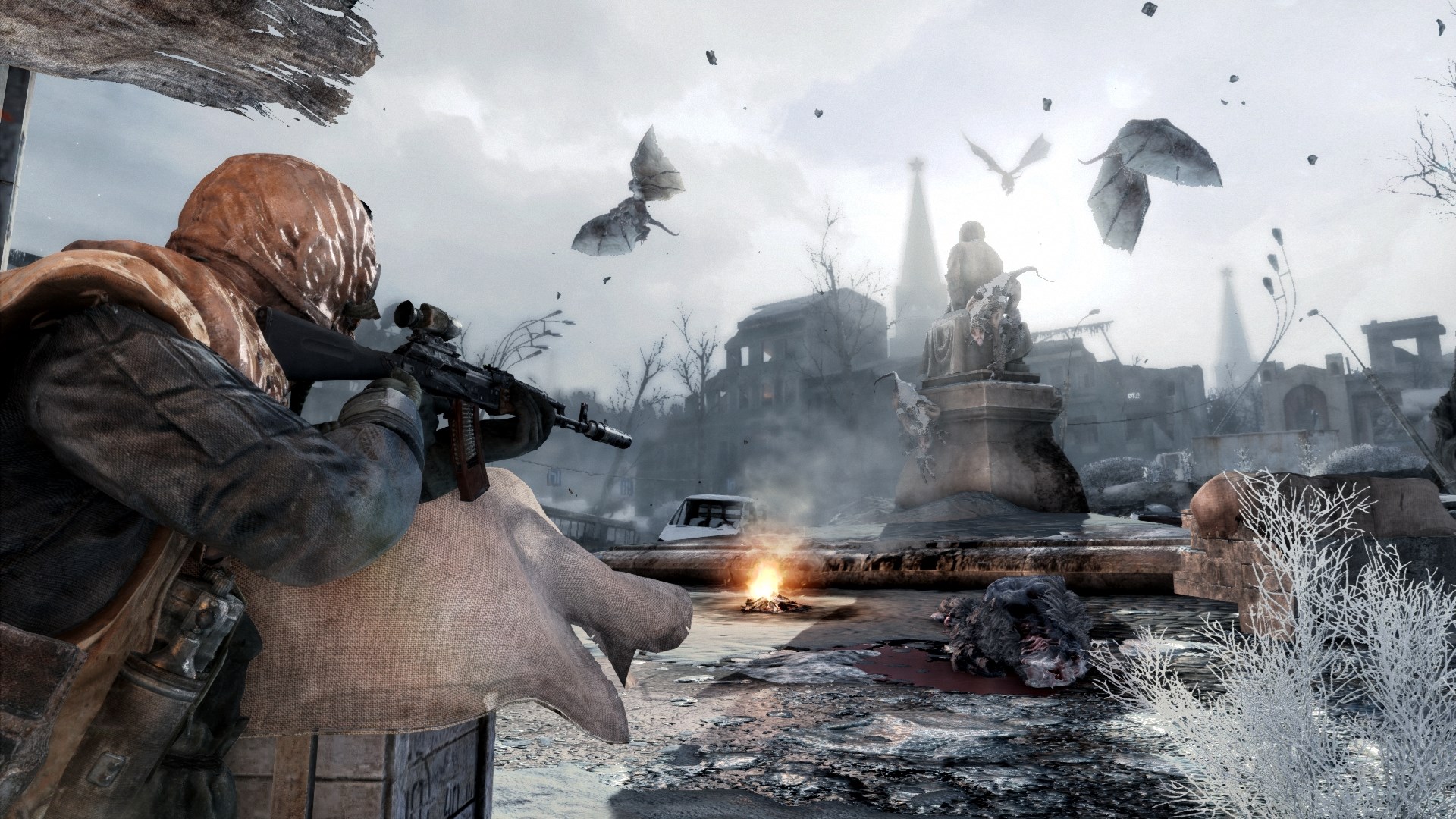 The sale of this product is temporarily suspended. Please check again later or subscribe for notification of when the product is back in stock.

AMEDIA© information about the seller and his items
onlineAsk a question

In 2013, an apocalypse fell upon the world, almost completely destroying humanity and turning the Earth´s surface into a poisonous wasteland. A handful of survivors took refuge in the depths of the Moscow metro, and humanity plunged into the new Middle Ages. It came in 2033. A whole generation has grown underground. The besieged city-stations fight among themselves for survival, and terrible mutants prowl outside the cities. Your name is Artem. You were born in the last days before the Earth burned out, but you grew underground. Before, you had not gone beyond the city limits, but a fateful event forced you to go on a desperate journey to the very center of the underground labyrinth to warn the survivors of the monstrous threat looming above them. From abandoned undergrounds under the subway your path will lead to the surface, into wild abandoned lands where your actions will decide the fate of mankind. But what if the real threat is internal? Product Description: Metro 2033 Redux is the most complete and best version of the cult game Metro 2033, re-created on the graphic core 4A En gine for the latest generation of gaming systems. Fans of the initial version will see how the Metro world has transformed, having incredible lighting, physical laws, and changing weather. Players unfamiliar with the series will receive one of the best story-based shooters in the history of the genre - an epic adventure combining exciting Survival Horror, exploration of the terrain, tactical battles and stealth. What appeared or changed for the better in game mechanics in the sequel to Metro: Last Light is also transferred to Metro 2033 Redux - a beautiful AI, interface, and imatsiya, mechanical handling weapons and more. Both new and experienced players will have something to admire. Two original ways of playing and an incomparable Ranger Mode are the guarantee that the Metro 2033 Redux will provide you with hours of entertainment at a very competitive price.

Game Features:
Go down into the depths of the Moscow metro - one of the most atmospheric worlds in the history of games will appear before you with amazing updated graphics of the next generation and a frame refresh rate of 60FPS.

Relive the horrors of the Russian apocalypse - put on a gas mask, repulse the terrifying mutants and hostile people and survive in a deadly environment.

Updated graphics, new builds - more than just an HD version. Metro 2033 appears in a new assembly on the significantly improved Last Light engine so that long-time fans and those who are interested in it for the first time can enjoy this version of the cult game;
Two unique game styles: “Spartan” and “Survival” - fight for survival in the style of Survival Horror or use the ranger’s combat skills;
The legendary Ranger Mode is back - dare you play in the super challenging Ranger Mode? Without a graphical interface, with deadly enemies on every corner and with a constant lack of ammunition, you are guaranteed a complete immersion in the atmosphere of the game.

Notifications for users of X Yosemite 10.10.5 OS with an Nvidia graphics card with parameters that meet or exceed the minimum requirements listed below: Separate drivers are available to fix performance problems experienced by users of Nvidia cards using X Yosemite OS.